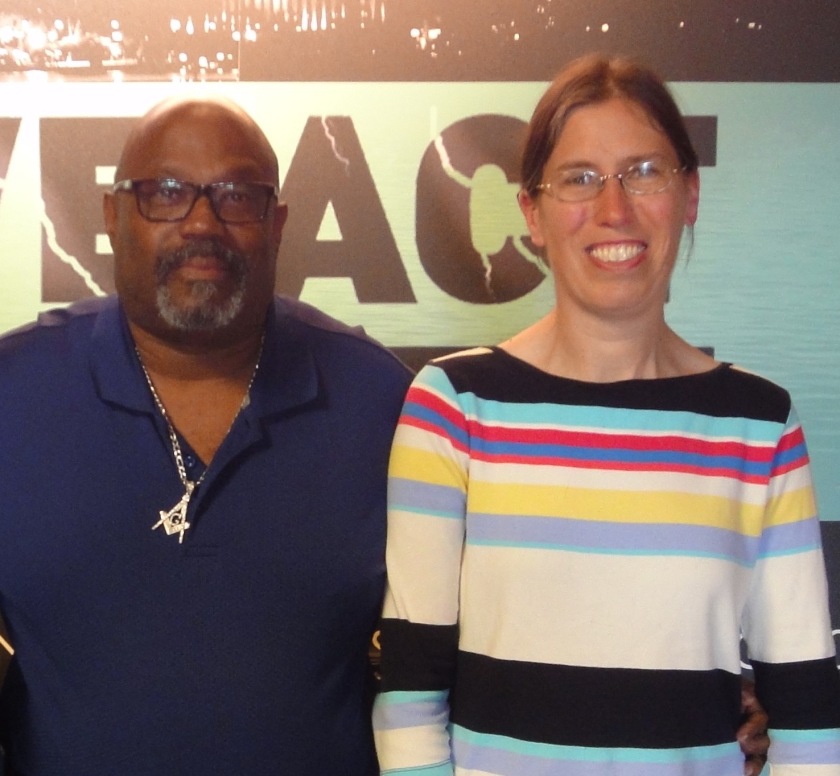 On our show on Thursday December 13, reporter Rachel Cohen and teacher Jared Catapano discussed a variety of topics in a year-end review of education news in DC. In addition to highlighting serious problems arising from a lack of transparency in DC’s education data and how it is used, Cohen also talked about her work elucidating the role of TenSquare in profiting from charter schools. She also identified the city’s abdication of responsibility for segregation in our public schools, noting that such segregation is not merely based on residence, but aided by policies that could be changed.

Catapano identified the role of education reform group Democrats for Education Reform (DFER) in the DC state board of education election as one of the most important items for public education in DC in 2018. He noted that although the candidates supported by the Washington Teachers Union (WTU) won out for the most part, DFER wielded outsize influence with huge campaign coffers. He also noted the influence of education reform on the new STAR rating system, which uses 1-5 stars to rate schools largely on the basis of scores of a standardized test used only by a few states and DC. For him, both appeared to work in concert as a way to close schools.

We also discussed the chancellor selection process and how it was not followed well; the embrace of both the new chancellor and new deputy mayor for education of the portfolio model of schools, whereby schools with low test scores are closed or turned over to a private operator; and the baleful effects of all of that on DC’s public education.