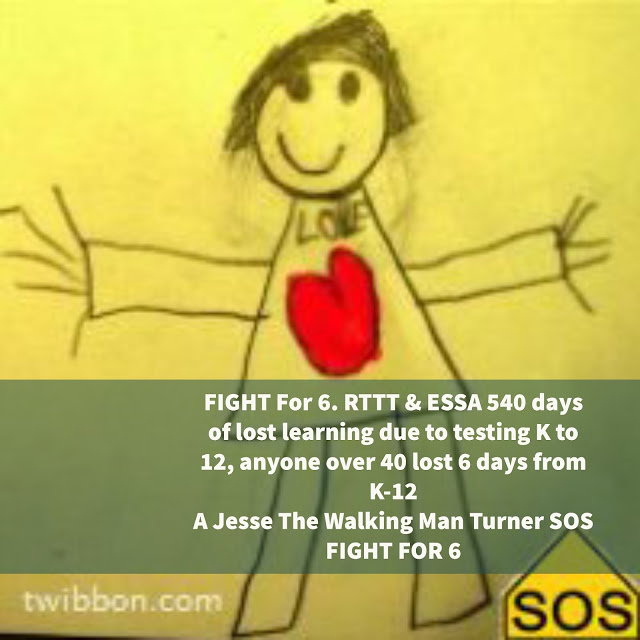 Today’s students lose 540 days, equivalent to three school years, to standardized testing and test prep during their K-12 years, according to Dr. Jesse Turner’s calculations. Back when, standardized tests were rare — occurring roughly three times in a school career — and test prep was forbidden, understood as it was to skew results. Students then lost 6 days, not years. Jesse Turner tells the Education Town Hall the cost, in dollars and student experience, of this 540-day loss and discusses his “Fight for 6” campaign.

The Education Town Hall broadcasts from Historic Anacostia
in Washington, DC, on We Act Radio, Thursdays at 11:00 a.m. Eastern
Listen live via TuneIn.
Shows are archived for convenient listening shortly after broadcast.