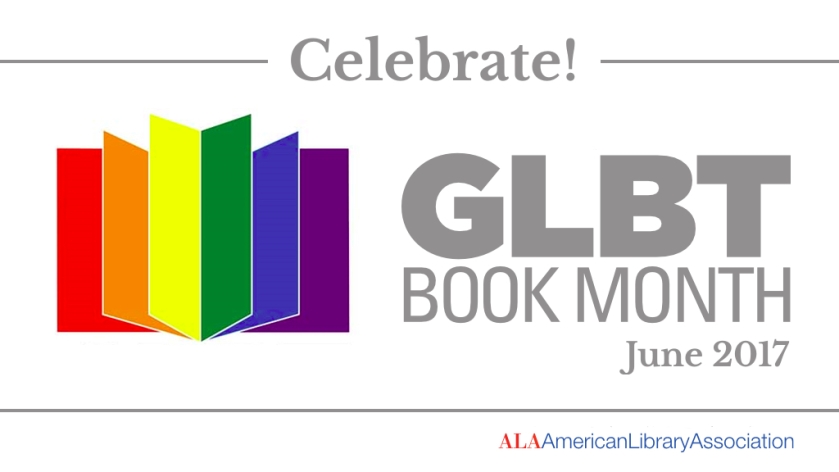 This report begins with a financial note from earlier this month. In addition: US Secretary of Education defends right to discriminate, while libraries help us prepare now for LGBT Book Month.

Pearson, the world’s largest education company, announced in early May that it plans to sell off its digital and print curriculum business for grades K through 12 in the US, citing the “slow pace of digital adoption” in schools.

According to the Reuters news service, Pearson issued five profit warnings in four years “after students in the United States started renting rather than buying text books and said it would cut its cost base by the end of 2019 by 300 million pounds ($388 million) a year.”

The Pearson announcement said that the education giant will now be focusing on US school assessments, on-line learning, and virtual schools. The virtual-learning Connections Education is one of Pearson’s fastest growing business.

Another virtual school company, the US-based K12 Incorporated, reported a 66% stock increase following the November 2016 election. In addition, stock rose 1% on the day Betsy DeVos was confirmed as Secretary of Education. The DeVos family, for the record, had been early investors in K12 but a family spokesperson says that they sold their shares in 2008.

Secretary of Education Betsy DeVos was in the news yesterday – cheerful and unflappable, according to many observers – as she appeared before the House Appropriations subcommittee, telling Congress that she believes discrimination, based on gender, race, and other characteristics, is optional.

Ms. DeVos said that states, not the Education Department, would decide whether to withhold federal money from private schools that are neither required to serve a diverse pool of students nor held publicly accountable for doing so.

Representative Katherine M. Clark, Democrat of Massachusetts, asked how Ms. DeVos would respond to a state that gave federal funding to a school that denied admission to students from lesbian, gay, bisexual or transgender families.

“For states that have programs that allow for parents to make choices, they set up the rules around that,” Ms. DeVos replied.

“I’m shocked that you were unable to find one example of discrimination against students that you would be willing to stand up to,” Ms. Clark said.

The American Libraries Association, meanwhile, is helping libraries prepare for LGBT Book Month, which begins in a few days. The ALA’s Gay, Lesbian, Bisexual, and Transgender Round Table offers annual “Rainbow” and “Over the Rainbow” booklists for youth and adults.

The School Library Journal also provides essential resources. They note that, according to 2010 Census data, nearly two million children now live in homes with same-sex parents. In addition, they say, all children – regardless of gender identity or sexual preference – should “see themselves and their families in the books they read, so excluding LGBTQ-friendly books from the literature available in school classrooms and libraries would be a disservice to all learners.”

Prepare for Pride Month yourself by expanding your own reading and reviewing the reading choices offered to young people in your community. More resources:

“Why We Need Diverse LGBTQI Books”