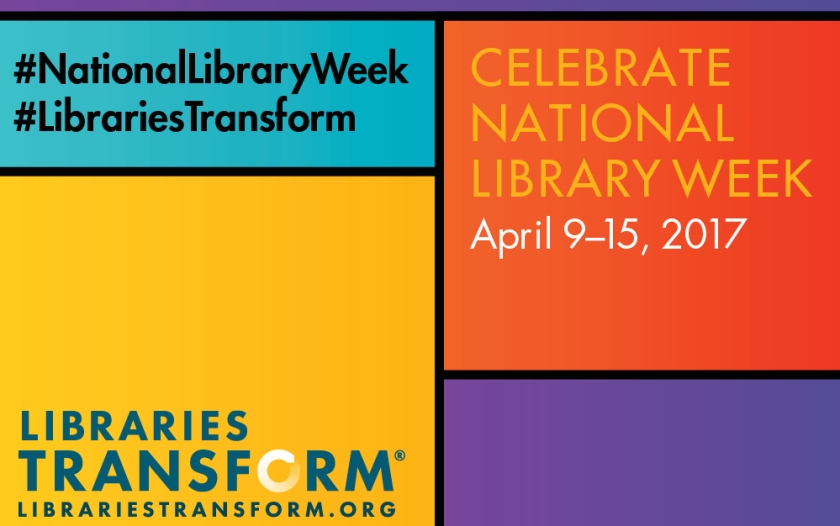 A large portion of James Baldwin’s personal papers are now accessible to the public through the New York Public Library. Yesterday, the Library’s Schomburg Center for Research in Black Culture announced acquisition of the author’s personal archive. Baldwin, was born in 1924 and raised near the Schomburg Center in Harlem. (See NYT story.) He died in 1987, and his family has been very conservative in sharing his personal correspondence; some private letters will still remain closed for another 20 years. Meanwhile, the public can now see handwritten notes and unpublished materials as well as photographs, interviews, and audio recordings. Also find some Baldwin materials on-line at Yale.

The Baldwin archive acquisition was financed by foundation gifts and private donations. Like most such institutions, the New York Public Library operates on a combination of private and public funds. In addition to maintaining and sharing its collections, the Library offers seminars and forums, workshops, staged readings and film screenings, performing arts programs, and other events. New York Public Library alone offers some 93,000 free events each year.

As noted in a previous report, the 45th Administration’s proposed federal budget would eliminate $213 million in library funding, as well as hundreds of millions of dollars in other support for arts and humanities. Moreover, many localities face additional threats to library budgets, as local and state governments scramble to fill the many holes left by proposed federal cuts and other urgent needs.

As it happens, this is National Library Week, which has been celebrated by the American Library Association since 1958, and, in fact, today is “Take Action for Libraries Day.” In a statement announcing this year’s efforts, the ALA says:

Libraries of all types are part of a delicate ecosystem that supports the transformation of communities and lives through education and lifelong learning. From the cradle to the grave, libraries provide invaluable resources that serve as a lifeline for billions of users for access to technology, early and digital literacy instruction, job-seeking resources, social services and small business tools.

The ALA asks library advocates around the country to make special efforts this week to support their libraries and publicize the work that libraries do.

In addition, the ALA asks those with representation in Congress to make calls today asking them to support library funding. Also visit  IloveLibraries.org for details.

Listen to this report — beginning at the 5:15 mark — and the full program here:

See also “The Contract Song” and check back for more details on the April 13 program.