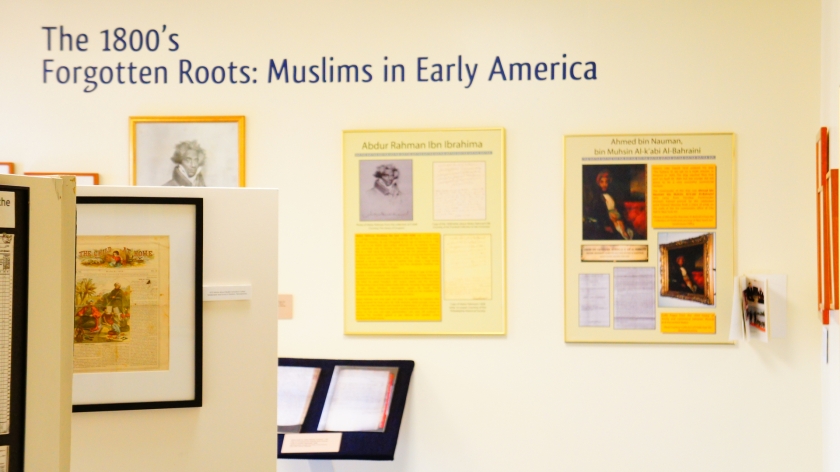 How are schools supporting Muslim students in the ever-growing climate of fear and ugliness directed toward Islam, “Muslim neighborhoods,” and individual Muslims? The Education Town Hall wants your stories and suggestions.

Mother Jones reported last December on students regularly being asked questions like: “Are you part of the 9/11 or are you ISIS?” and “Are you going to bomb this place?” (See Mother Jones, Dec 2105: What it’s like to be a Muslim school kid (Mother Jones.)

Education Week reported in January about the climate in schools and U.S. Department of Education’s response. Ed Week reported on classmates worrying, asking, for example: “Is my friend Muhammad going to have to leave the country?” The DOE letter of the time urged schools to be vigilant in responding to conduct…

…that may range “from abusive name-calling to defamatory graffiti to physical violence directed at a student because of a student’s actual or perceived race or ancestry, the country the student’s family comes from, or the student’s religion or cultural traditions.”

“If ignored, this kind of conduct can jeopardize students’ ability to learn, undermine their physical and emotional well-being, provoke retaliatory acts, and exacerbate community conflicts,” the letter said.

America’s Islamic Heritage Museum, right down the street from We Act Radio, in Historic Anacostia, offers programs for youth and adults on understanding

Islam and the history of Muslims in the U.S. Some material is available on-line, and Amir Muhammad, the museum’s director, makes off-site presentations on request.

The Islamic Network Group offers on-line information, a speaker program, and a a number of curriculum guides.

Other resources are Teaching for Change and Teaching Tolerance.

A local incident in which a woman was told to remove her hijab or leave a public library is also a reminder to informal educational spaces to ensure the safety and welcome of all citizens, with particular attention to those at-risk and a special eye on youth. DC’s Public Library has already apologized for yesterday’s incident and removed the officer involved from the branch, but the fact that it happened serves as an important call for further education of all who are charged with creating safe spaces for students of all ages.

Many local resources exist around the country, as well as the few national sources mentioned here. Please share those you find most useful.